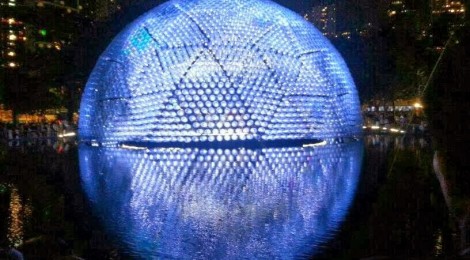 The moon and the rabbit

If one thing is for sure then that interning with the HKDCS certainly never gets dull and I am looking back at an interesting and eventful week.

It started off with no dolphin sightings from the Tai Ho Wan land-based station. To make up for the lack of dolphins, we had many sightings during boat surveys later that week, including some very active individuals spy-hopping and breaching and head-lunging all around the boat.

This week was also the week of the Mid-Autumn- or Moon-Festival, an important holiday of the Chinese culture. As the name implies, it’s to celebrate the Moon and everybody had a day off. There also are fairs with light shows, sweets, dancing dragons and lots of people – everybody wearing or carrying some sort of colourful light. And eating mooncakes. 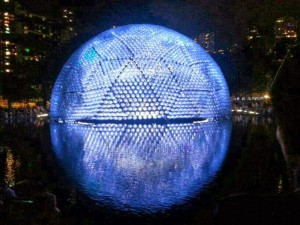 The moon and the rabbit are closely tied together by Chinese legends. Thus it might not seem really surprising that the Moon-Festival was followed by typhoon Usagi (which means “rabbit” in Japanese). It even made it into the news as the biggest and strongest storm on Earth this year. And it does look a bit like a rabbit, doesn’t it? As it was aiming for a direct hit we of course had to cancel all our scheduled surveys. 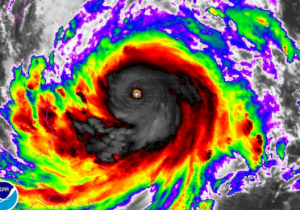 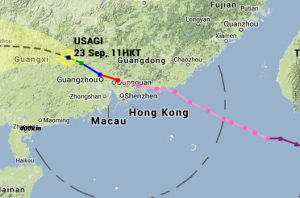 So I staid put in Tai O for two days and followed the track of the cyclone online. Having never been in a typhoon, as we don’t get such things in Germany, it was actually quite interesting to see the track changing with sometimes funny bends, track predictions, strength changes and so on. Of course there was a big tautness, especially because till the very last no one knew whether Usagi would eventually hit the city of Hong Kong, or not. After following the course of the coastline for a while and thus really aiming for us, it decided to turn north-west-wards a little earlier, taking most of its strength with it.  Though it wasn’t the first typhoon this season, it still was the most powerful and closest in a long time. While I never felt unsafe and it certainly was an interesting experience, I nevertheless do hope that it was the last one for this year.

← There she goes again
Halftime →