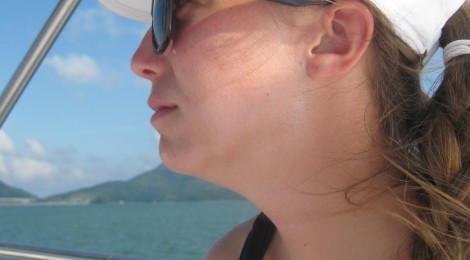 This week at HKDCS started off great! We had some really exciting sightings during our land-based theodolite tracking surveys at the airport. Some of the sightings were even in close proximity to some very heavy marine vessel traffic and the reclaimed shoreline of the airport. It was impressive to see the dolphins co-exist in such an environment, and after this week I am hopeful for their ability to adapt to the human stressors in their habitat. However only time will tell if they can actually succeed in face of all these accumulating impacts. All of us here at HKDCS really hope so!

Later in the week we received some rainy weather and so many of our field surveys were postponed to next week. Here’s hoping the weather clears up and we get some great fieldwork completed in August! 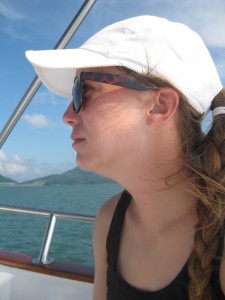 ← Hi, it is time for me to surface again
A Non-skilled Theodolite Tracker →